DEUTZ-FAHRLAND: High-Tech “Made in Germany”

After three years of planning and construction, the new traction unit “DEUTZ-FAHRLAND” started the series production of high-performance tractors from 130 to 340 hp in January 2017. The tractor series series 6, series 7 and series 9 are manufactured for the world market DEUTZ-FAHR has thus one of the most modern tractors.

To realize the project, a total of 150,000 m² of land, adjacent to the existing site, were acquired. The building, in a so-called L-shaped form, with a covered area of ​​42,000 m², revolutionizes the production of tractors with the use of state-of-the-art technologies in the areas of production, painting, quality assurance hydraulics, electronics and chassis testing ,

The total investment amounts to a total of EUR 90 million and is the largest individual investment of the family-owned company SDF with the new customer center “DEUTZ-FAHRARENA”. 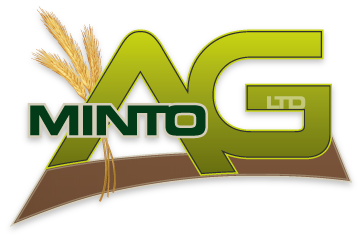